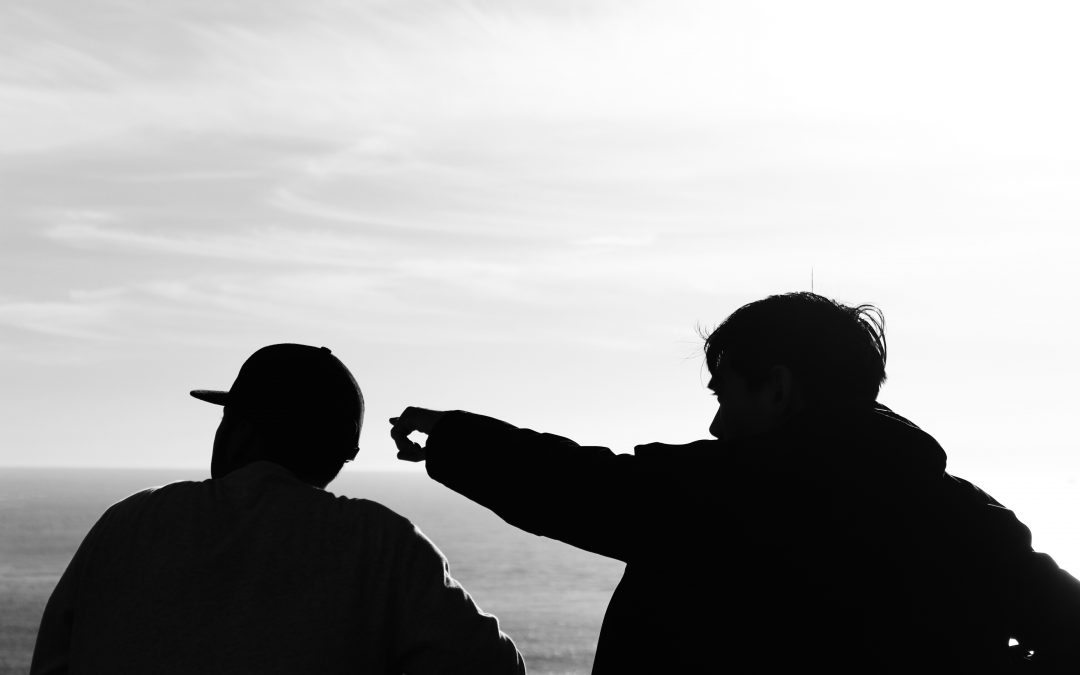 comparing gospel/doctrine which one is right?

this is paul position

this is james position

Realize that God has always delegated his word through men, ultimately His word is our authority. It is very clear that Paul was appointed apostle by the ascended Jesus Christ himself! This is different than the descended Jesus Christ who was prophetically ministering to Israel only.

Paul wrote most of the “New Testament” , the gospel that save today (Christ crucified and faith in His finished work) is only found in Pauls writings…

1 For this cause I Paul, the prisoner of Jesus Christ for you Gentiles,

2 If ye have heard of the dispensation of the grace of God which is given me to you-ward:

3 How that by revelation he made known unto me the mystery; (as I wrote afore in few words,

4 Whereby, when ye read, ye may understand my knowledge in the mystery of Christ)

**5 Which in other ages was not made known unto the sons of men, as it is now revealed unto his holy apostles and prophets by the Spirit;

6 That the Gentiles should be fellowheirs, and of the same body, and partakers of his promise in Christ by the gospel:

7 Whereof I was made a minister, according to the gift of the grace of God given unto me by the effectual working of his power.

11:13 For I speak to you Gentiles, inasmuch as I am the apostle of the Gentiles, I magnify mine office:
15 Nevertheless, brethren, I have written the more boldly unto you in some sort, as putting you in mind, because of the grace that is given to me of God,

16 That I should be the minister of Jesus Christ to the Gentiles, ministering the gospel of God, that the offering up of the Gentiles might be acceptable, being sanctified by the Holy Ghost.

25 Now to him that is of power to stablish you according to my gospel, and the preaching of Jesus Christ, according to the revelation of the mystery, which was kept secret since the world began,
– Did he just say “my gospel?!”

26 But now is made manifest, and by the scriptures of the prophets, according to the commandment of the everlasting God, made known to all nations for the obedience of faith:

Galatians
11 But I certify you, brethren, that the gospel which was preached of me is not after man.

12 For I neither received it of man, neither was I taught [it], but by the revelation of Jesus Christ.

25 Whereof I am made a minister, according to the dispensation of God which is given to me for you, to fulfil the word of God;

**26 [Even] the mystery which hath been hid from ages and from generations, BUT NOW is made manifest to his saints:

6 Who gave himself a ransom for all, to be testified in due time.

7 Whereunto I am ordained a preacher, and an apostle, (I speak the truth in Christ, [and] lie not;) a teacher of the Gentiles in faith and verity.

Its very clear that Paul is our teacher being gentiles, during this dispensation.

2 In hope of eternal life, which God, that cannot lie, promised before the world began;

3 But hath in due times manifested his word through preaching, which is committed unto me according to the commandment of God our Saviour;

This is the gospel of grace

1 Moreover, brethren, I declare unto you the gospel which I preached unto you, which also ye have received, and wherein ye stand;

2 By which also ye are saved, if ye keep in memory what I preached unto you, unless ye have believed in vain.

3 For I delivered unto you first of all that which I also received, how that Christ died for our sins according to the scriptures;

4 And that he was buried, and that he rose again the third day according to the scriptures:

7 Which is not another; but there be some that trouble you, and would pervert the gospel of Christ.

8 But though we, or an angel from heaven,preach any other gospel unto you than that which we have preached unto you, let him be accursed.

9 As we said before, so say I now again, If any [man] preach any other gospel unto you than that ye have received, let him be accursed.

Jesus Christ set Paul is our pattern during this dispensation of grace.

16 Howbeit for this cause I obtained mercy, that in me first Jesus Christ might shew forth all longsuffering, for a pattern to them which should hereafter believe on him to life everlasting.

They cannot be the same, they are not the same.

The gospel of grace was given to Paul, Paul was given to the gentiles. We are living in a moment in time called “grace”
When this time is over, (we get raptured up) the kingdom gospel will continue and James – Revelation will continue.

As Moses was Gods chosen leader for Israel, so is Paul our chosen pattern for us today.

The grace gospel is the true gospel, and the devil doesnt want you to rightly divide or study Gods word (Interestingly you will only find that in the KJV)

In my 16 years of “christianity” NO ONE has ever taught me this truth. And yet it is the biggest significant event found in the Bible regarding the eternal salvation of people today.

I cannot begin to tell you what peace and joy comes from Gods truth rightly divided. Now verses that used to terrify me in Hebrews or MMLJ now dont scare me because I understand the context of which they are written!

Gods word is in harmony now. Both can be true without contradicting each other only when you rightly divide them.

This is the BIGGEST blessing in my life, and I want to share it with you. Study Gods word, denounce loyalty to all but Gods word. God gave you a brain, his word uncorrupted, use it!

Ill conclude this outline with these words. I love you and I hope and pray that you will see the hypocrisy of religion today and follow Christ by following his prescription for us today.

13 Hold fast the form of sound words, which thou hast heard of me, in faith and love which is in Christ Jesus.**

14 That good thing which was committed unto thee keep by the Holy Ghost which dwelleth in us.