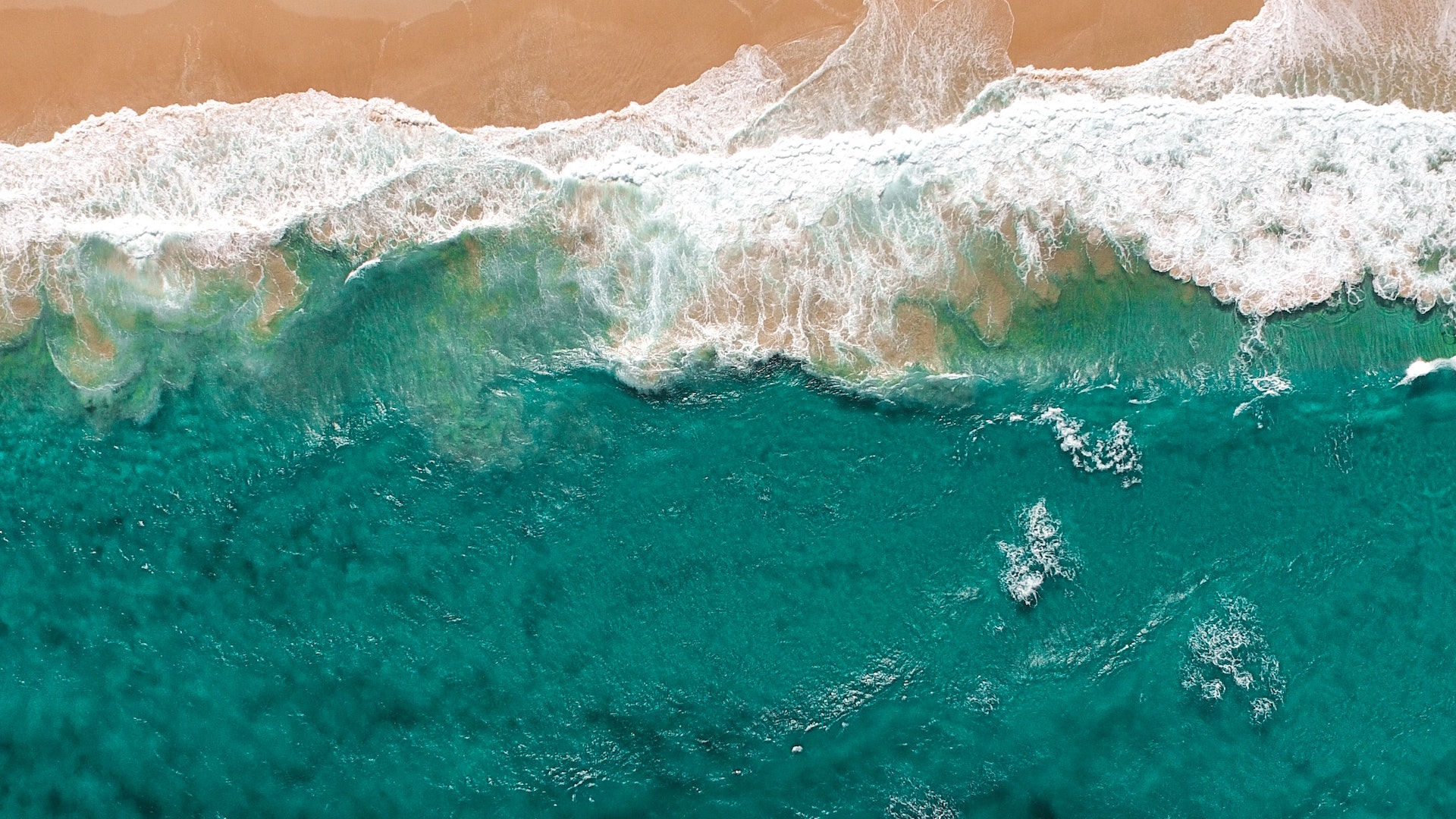 I had a conversation with someone who I love. The person agreed that water baptism is not required for salvation (from the wrath of God, being justified by God since Jesus paid the price for those who trust in His work)

I used this opportunity to share how the kingdom gospel found in Matthew , Mark, Luke, and John (MMLJ) is different from the gospel of Grace revealed to Paul the apostle by proving that baptism was a requirement for salvation under that dispensation.

I went for my Bible and as before I was sharply denied to show from the scripture that water baptism was a requirement for salvation to Israel during Christs earthly ministry.

My prayer is that I would learn how to minister to others and not compromise on truth.

My point was this: If you think you’re saved by the gospel message found in MMLJ and early Acts , or go there to find the plan of salvation today, you wont. God has moved to another method of operation and who are we to oppose him?

Let Gods word change you, this is to say: don’t interpret Gods word to fit your beliefs or what someone has taught you. Search them out for yourself with an open heart. Let God be true. Hold to nothing and no one except His word rightly divided and searched diligently.

LUKE 7:30 But the Pharisees and lawyers rejected the counsel of God against themselves, being not baptized of him.

ACTS 2:38 Then Peter said unto them, Repent, and be baptized every one of you in the name of Jesus Christ for the remission of sins, and ye shall receive the gift of the Holy Ghost.

In light of scripture above, it’s undeniable that water baptism was a requirement in the kingdom gospel.

Consider the words of Paul the apostle in the letters to Corinth:

1CORINTHIANS 1:17 For Christ sent me not to baptize, but to preach the gospel: not with wisdom of words, lest the cross of Christ should be made of none effect.

Therefore can Paul be preaching the same gospel that Peter and the other disciples were ministering to Israel? Obviously no.

There is “One Baptism” that Paul writes about, and it has nothing to do with water:

ROMANS 6:4 Therefore we are buried with him by baptism into death: that like as Christ was raised up from the dead by the glory of the Father, even so we also should walk in newness of life.

COLOSSIANS 2:12 Buried with him in baptism, wherein also ye are risen with [him] through the faith of the operation of God, who hath raised him from the dead.