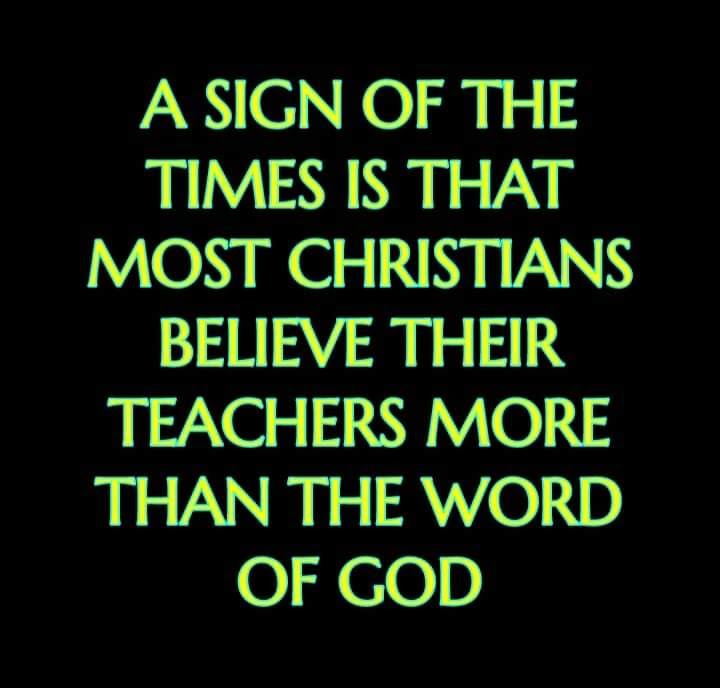 Every time I have a talk with a so called Pastor or a sincere christian about the tithe, they automatically coalesce the issue with giving.

The tithe is not the same as giving. Tithe was required of Israel. It was obligation. The tithe was collected by a priest. There was promises attached to the tithe that some people think was addressed to them. This is incorrect as those promises were made with Israel.

If you are tithing at your church (instead of free will giving), run! Too many preachers are committing spiritual larceny and no one is studying the matter.

Paul never collected tithes nor mentioned tithes in any of his epistles.

Next time your sitting in your pew and looking at that envelope, if it says “tithes AND offerings” realize that its not a mistake.

I once had a conversation around the issue of tithe with a pastor and he told me “this is how we make our money”. I didnt say anything at that moment to respond, but in hindsight I would now say, if its wrong, its wrong. Do it the way God intends today.

There are many differences between tithes and offerings. Study to shew thyself approved, start rightly dividing the scriptures and free yourself from the tyranical bondage that is so prevalant in mainstream churces.

2THESSALONIANS 3:10
For even when we were with you, this we commanded you, that if any would not work, neither should he eat.

2CORINTHIANS 9:7
Every man according as he purposeth in his heart, [so let him give]; not grudgingly, or of necessity: for God loveth a cheerful giver.